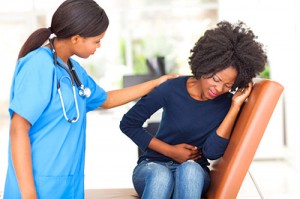 According to the Centers for Disease Control and Prevention, approximately 76 million cases of food-borne disease occur each year in the U.S. The most commonly recognized food-borne diseases are those caused by salmonella and campylobacter. Together, these bacteria cause 80 percent of the illnesses and 75 percent of the deaths associated with meat and poultry products. Seafood is a leading cause of food-borne illness.

“With properly treated seafood and poultry, and a little food safety know-how, consumers can greatly decrease their chances of dangerous food contamination,” said Aaron Ormond, a microbiologist and director of research at Global Food Technologies, a company that produces technology instrumental to food safety.